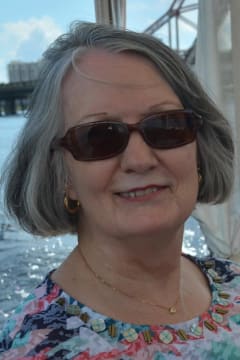 Judy Faye (Pollock) Walker, of Lutz, Florida, died unexpectedly of respiratory failure on Monday, January 31, 2022. Judy graduated from Mulberry High School in 1964, where she was an “A” student and a member of the National Honor Society. She completed business school in 1965. She was an avid reader and studied piano.

Judy found great comfort in music. Her preferences ranged from classical to Billy Joel and the Gaithers Gospel.

Her career began in 1965, with time off when she gave birth to two sons and a daughter. She began in the workplace as clerical staff for a New Orleans oil firm and later took a clerical position with a Tampa architecture firm, followed by office manager of Bi-Tech, a large air products distributor ship in Tampa, and then with the Student Government on the University of South Florida Tampa Campus. She retired in 2012. The year before retirement, Judy wedded Richard Allen Walker, who also worked at the University. They were married on the campus in the company of many students who had befriended Judy.

In addition to her association the University students, Judy loved being with all people, including babies and young children, especially. She saved most of the artifacts made by her four grandchildren, and she collected videos of her youngest grandson. Though she demanded much from herself, she was sympathetic to others and always offered positive encouragement. She cherished family. Her new Walker family warmly embraced her. She quickly became the ambassador and purveyor of family news.

An avid photographer and videographer, Judy collected photos and videos of her ancestors, parents, and descendants. She compiled extensive research of her Pollock and Watson family pedigreed using Ancestry.com. She also was creative—crocheted, sewed, and crafted Christmas ornaments as gifts. She used a computer-controlled machine to cut out images and words assembled as greeting cards.

Judy was predeceased by her parents, Evelyn Pollock and William “Bill” Pollock, and her niece, Callie Fox. She is survived by her husband, Richard A. Walker, and her sister, Beverly Pollock Fox, of Lakeland, Florida; her sons, William Brett Hampton of Marietta, Georgia and Wade Michael Hampton of Apopka, Florida, and her daughter Dawn Nicole Wagner, of Tampa, Florida. In addition, she is survived by five grandchildren: Cassidy Laine Hampton, Edward Abel Torres, Sabrina Erin Hampton, Kyle Andrew Hampton, and Carter Finley Hampton as well as four step-grandchildren: Tannis, Kate, Rowan and Lucinda Walker. She also leaves behind seven nieces and nephews.

A short graveside service will be conducted on Friday, March 11, 2 p.m., at the VA National Cemetery in Bushnell, Florida. Guests are requested to please arrive 15 minutes early for scheduling purposes.

A funeral service will be held on Saturday, March 12, 10:30 a.m., at the Northside Bible
Church, STREET405 Hays Road, Lutz, Florida, 33549. Anyone wishing to speak about Judy, please contact [email protected] Volunteer readers will be available. An invitation-only, virtual Celebration of Life will be held Saturday, March 19, 2022 at 7 p.m. Invitations and the link will be sent via email and text. https://www.facebook.com/NorthsideBibleChurchOfLutz

In lieu of flowers and cards, please donate to your favorite charity in Judy’s name. 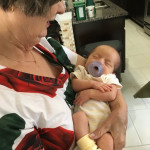 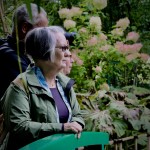 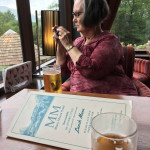 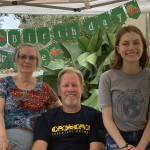 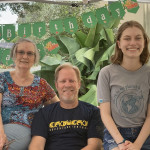 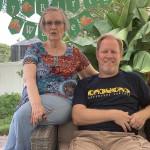 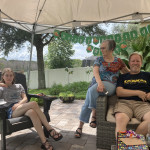 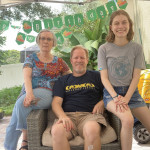 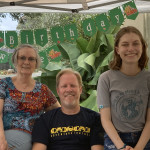 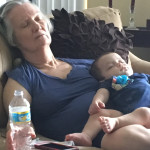 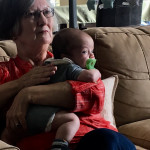 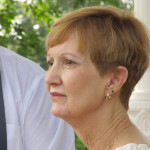 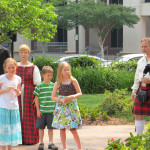 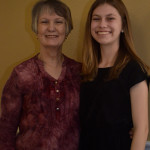 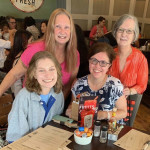 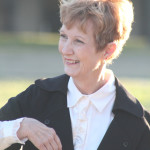 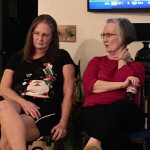 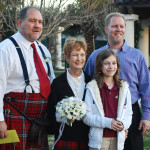 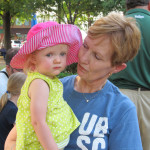 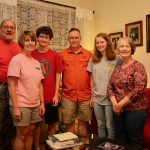 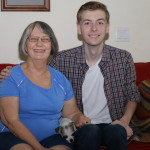 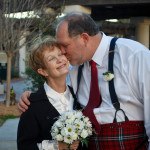 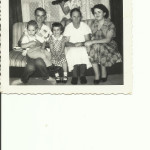